He was my first Siberian Husky. He taught me a lot. He was the snuggliest, kissiest, and most likely to escape of my pack.

But bodies wear out. And over the past couple months Meepie has gotten to be an old dog. And today we made our final trip together.

Back in May of 2000 I decided that I wanted to get a second dog so that my Lex wouldn't be alone when I wasn't home. I went to the humane society to find a female friend. But none of the females appealed to me. Then I went down the male side of the building and saw Cochise. He did appeal to me very much! I brought Lex out to meet him and they got along. A couple days later Cochise went home with me to begin being Misha. He quickly let Lex know that he would be the alpha. Fortunately Lex was fine with that. 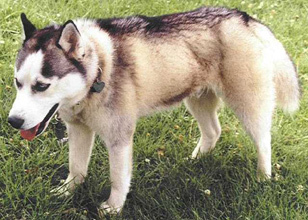 I'm not sure when the Meepenstein was added. I think I nicknamed him Meepie shortly after he moved in. A friend expanded the nickname to what became his last name of Meepenstein.

The Doctor part was added after Turbo came to our house. When Tubey was a puppy, he had a tooth that didn't want to fall out. The Meep pinned him down and worked on it until the tooth came out. 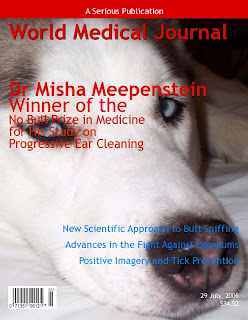 Meeps & I had a lot of good adventures in our time. I hope that he and Fargo are having fun now on the other side of the Rainbow Bridge. 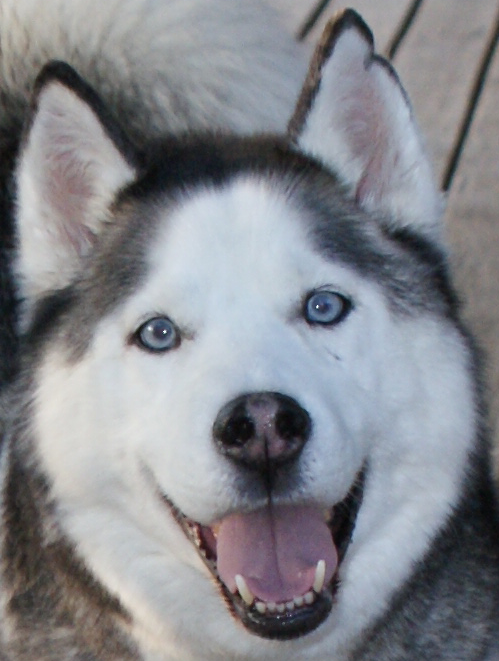 We are all improving the layout of our blogs. If you would like to update yours, I recommend stopping by the Blogger Blog.
Posted by Dr. Misha Meepenstein at 10:29 AM 8 comments:

To Meep Or Not To Meep

A friend of my human roommate let us know about a news article she had read abot the word "meep." Here are a few on the same subject:

One Person’s “Meep!” Is Another’s Poison

What's wrong with 'meep'? It's all in how you say it

I admit a certain narcissistic pride in a big fuss made about my name. But it gets tiresome hearing humans repeatedly say "Meep." My human roommate, for example, has been known to "meep" until I just want to claw her.

I think that the Danvers High School principal has made matters much worse by calling the word "meep" to everyone's attention. If he had really wanted to end it's appeal to the student population, he would have requesting that all adults working in the school system would "meep" at various intervals. Then it would no longer be cool to the students.
Posted by Dr. Misha Meepenstein at 5:25 PM 7 comments:

I have been busy with my medical practice and cheese store, so that is why I have not been posting for over a year now. Time really does fly when you are busy! I am well aware that Turbo is posting almost every day. He's a publicity hound, so to speak.
Posted by Dr. Misha Meepenstein at 9:52 AM 3 comments:

I've decided to expand my practice...

As I've mentioned previously, I am the alpha of our house. Turbo (my apprentice) is often very irritating! He makes a lot of noise with is frequent tirades on what he thinks is stupid. Many times he will stand on the couch and yell at Lex. I sometimes have to interject myself into the situation. The problem mostly lies with Lex, who mostly mopes and whines. I hate that, too! I should point out that Lex weighs more than twice what Turbo does!

I try to keep Turbo within a strict behavior guideline. He will frequently enter a room inappropriately and I'll have to get up and block his path. Once he even got the hiccups. That was really annoying! I growled at him every time he hiccuped, but he just wouldn't stop!
Posted by Dr. Misha Meepenstein at 1:35 PM 2 comments:

Practitioner of the Medical Arts